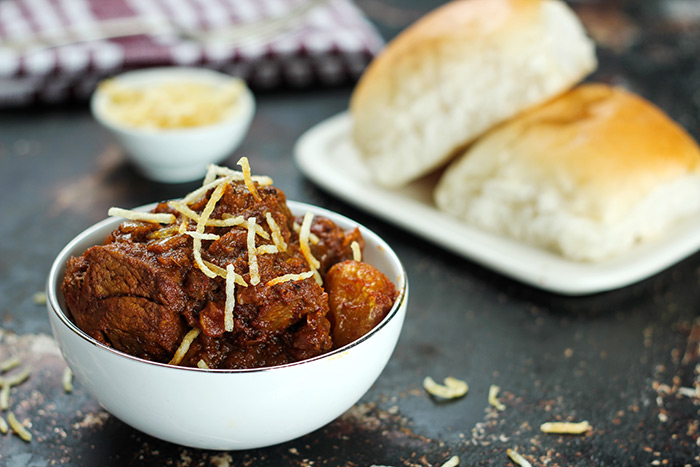 Bawa Zest by Cheron, formerly known as just "Cheron", was founded in 1980 by Khodamorad Zorabian - the founder of Zorabian Chicken and one of the pioneers of the Indian poultry industry. Eateries serving authentic Parsi food were a rarity during those days, and the love for traditional Parsi food among the locals; sparked the inception of "Cheron". Since then, "Cheron" has been delighting its patrons with its home-style cooked Parsi food, and its ability to consistently offer superior taste.

Fast-forward to the 21st Century, the new generation has taken over and other cuisines have been incorporated - but staying true to its roots, and preserving its commitment to serving quality Parsi food - “Cheron” has now been rebranded as Bawa Zest by Cheron..

Our Parsi specialities include delicacies like Mutton Dhansak, Salli Boti, Chicken Berry Pulao, Chicken Farcha, Akuri and a plethora of lip-smacking, value-for-money bakery snacks which take you back to the good old days and truly win every Mumbaikar's heart. 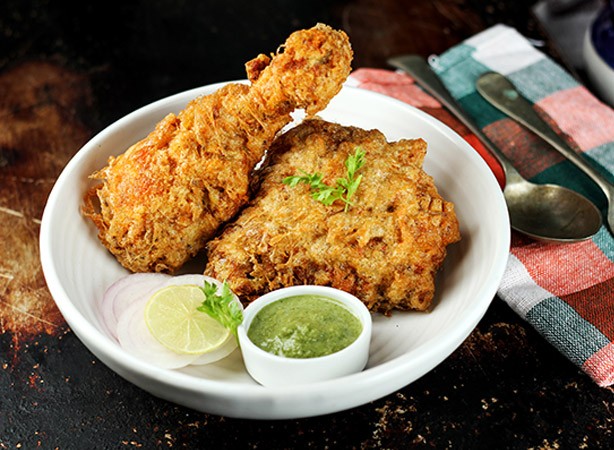 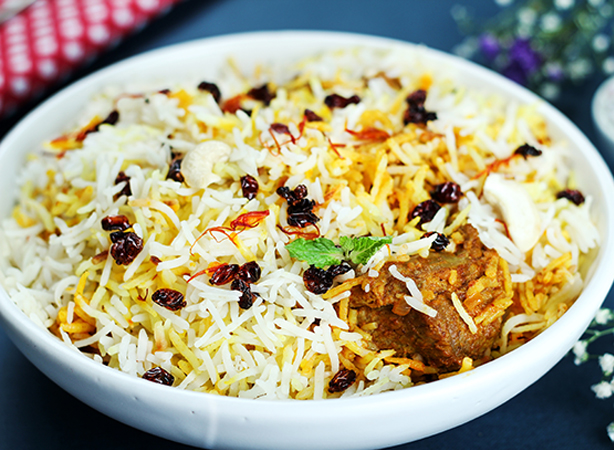 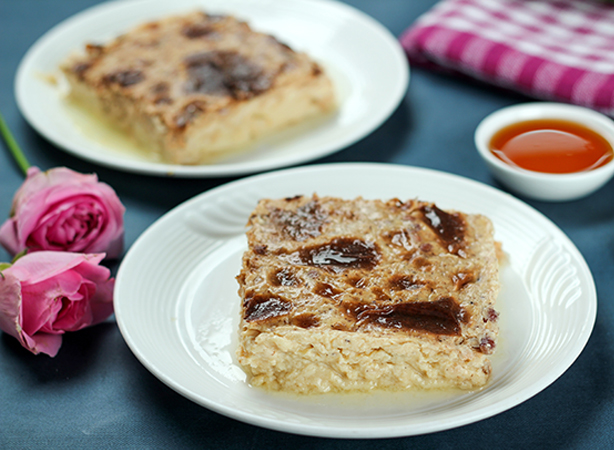 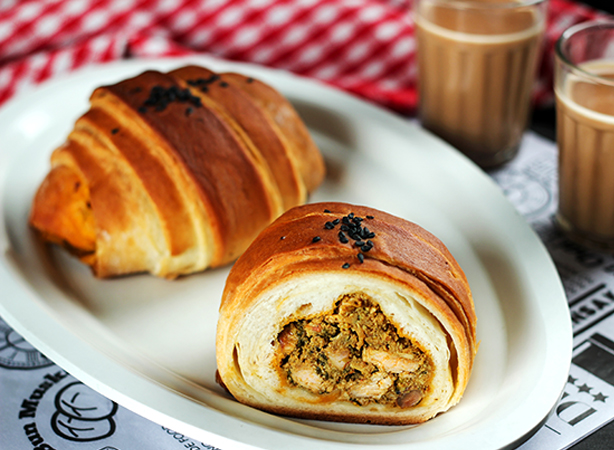 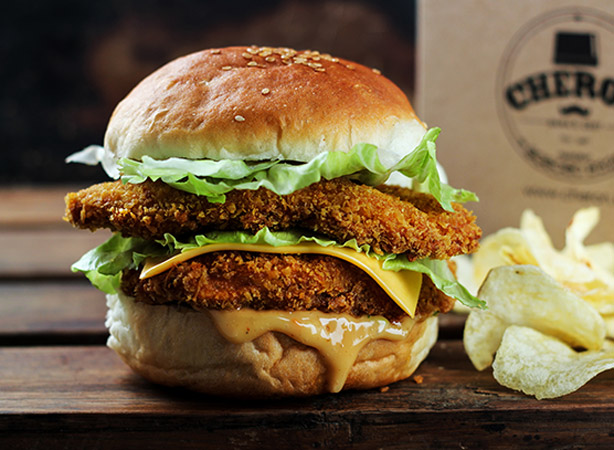 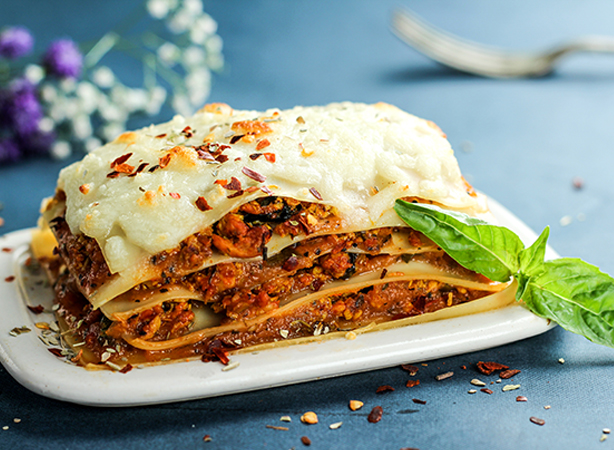 This place is best to have some mouth watering food. Over all had a great experience.

Back in school time this used to be my favorite location after we left, the cakes pastry everything was just so delicious, the menu add ons just gets better day by day. Well it's been a long time since I last went to school however recently I tried out this place again we had the chicken puffs, the keema pav, the chocolate crunch pudding and the Lagan nu custard.
I think I loved the keema the most it was so delicious, I couldn't stop having it, it was basically the description of the phrase 'filled the stomach but never the heart'. As usual the chocolate fan is going to die in for a chocolate based pudding. The Lagan nu custard was something sort of new and i liked it
It's a nice munching corner after exhaustive shopping on Hill Road this is a nice little cosy place with a variety of dishes to choose from. Over all this place has an excellent parsi food range, you'll like it to the bits. Definitely going to recommend!

Parsi Food Is All Time Favorite Of Mine & getting some delicious parsi food delivered at home is definetly the perfect way to start the weekend.
Overall , This place is definitely has the Best Parsi cuisine in Bombay. The delivery was on time and the food was packed so well. So if you’re craving for some good Parsi Food , this place is a must must must try !

Cheron, one of the most popular and age-old, quick bite places to drop in aftera shopping spree on Hill road or even a great eatery/hangout spot for teens after college, has rebranded to Bawa Zest by Cheron. It is a lesser known fact that they also specialise in authentic Parsi cuisine.
Being a Sunday, we decided to try out some of the Parsi dishes from Bawa Zest from Cheron. The food was neatly packed and it arrived warm and fresh. The aroma of the food was great and we just couldn't wait to get started.